As most of you know I have my grad ball coming up so when I got a £5 No7 voucher I thought I would buy some fake eyelashes that had caught my eye. I'm not usually a fake eyelash lover because I personally really struggle to put them on. They never work for me and then I end up with glue all over my face, which is never a good look, so normally I tend to stick with a good mascara. However, these eyelashes seemed to be quite user friendly so I thought I would give them a go. These eyelashes were £7.50 so with my £5 off voucher they were only £2.50 which in my opinion is pretty darn good. 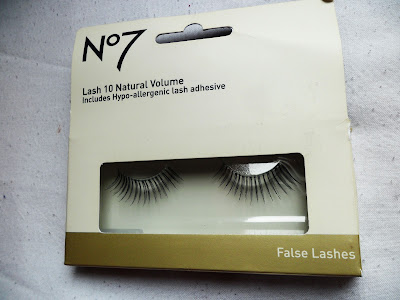 One of the things that really attracted me to these eyelashes was the fact that they are on a clear strip rather than a black strip which I think often makes the eyelashes look really fake and it can often be quite stiff and also hard to apply. I also like that the eyelashes come with a clear glue as well, so no messy eyelids!! 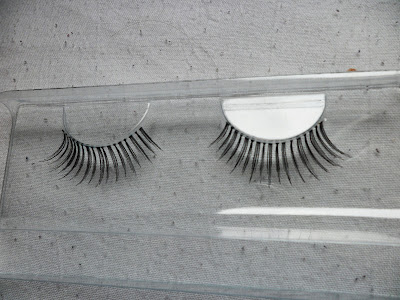 The lashes I chose were the Lash 10 Natural Volume but there are other options in the range with similar features i.e. the clear strip. I really like how long they are, and they do give my eyelashes a lot more volume without it being really obvious that I am wearing false eyelashes. 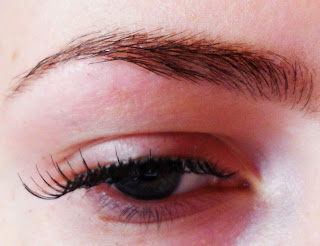 It did take me a couple of goes to get these babies on but I'm surprised I even managed it at all really, and as always I struggled with the corners, but overall I really like these eyelashes, and hopefully in time I will become a pro at applying them. 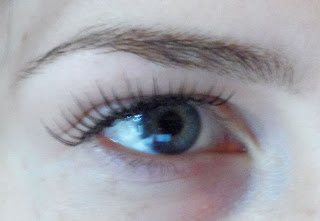